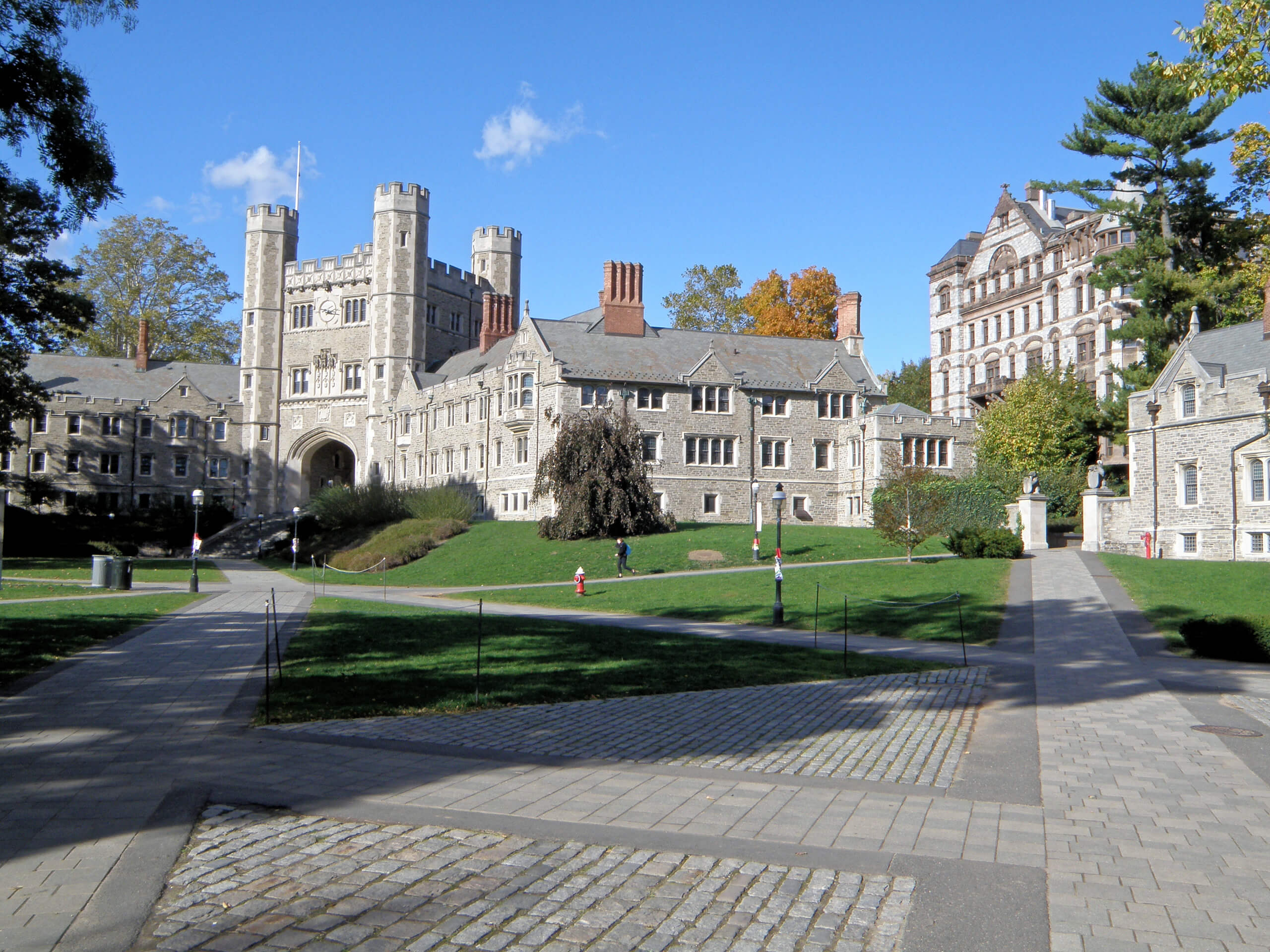 Imagine being faced with the prospect of an IT project that will sunset the front-end forms used for altering all student records at an Ivy League university. Now imagine it’s your responsibility to replace that technology before the end of the year when the server responsible for it goes offline.

This is the situation that Michael E. Maysilles, the Associate Registrar for Student Systems at Princeton University, the Systems Operations team, and their Office of Information Technology (OIT) partners found themselves in during 2019.

While challenging, the migration to a new forms technology had several upsides. Existing data delivery systems were siloed and scattered. If these systems could be unified and brought under the umbrella of a single enterprise system, it would not only dramatically simplify the management of forms for the Registrar’s Office and other campus stakeholders, but it would also improve reporting capabilities and enhance the user experience.

Princeton had already licensed GT eForms in 2018 and was using it for HR-related forms automation within PeopleSoft HCM. After meeting Gideon Taylor’s team at the Alliance Conference in March 2019, Michael and members of Princeton’s Development team recognized that GT eForms would be an ideal fit for their forms strategy. In June 2019, Princeton’s team was trained on the GT eForms tool and started initial planning for the design and development of more than a dozen  forms.

From October to December of 2019, the development team for the Registrar’s Office deployed no fewer than 16 forms dealing with almost every imaginable student record process, from withdrawals and leaves of absence, to study abroad admissions, to course transfers, and everything in between. And, although GT eForms was a brand new tool for their team, the development and deployment of these forms required very little support from Gideon Taylor.

The old system went offline right on schedule, and on January 1, 2020, the forms went live.

Even before the first suite of forms went live, Michael and the developers were already planning for their next automation effort. Princeton allows students to reschedule their exams when certain conditions are met, and the system that managed exam rescheduling was in need of a serious overhaul. The Registrar’s Office felt that eForms was the obvious choice.

To truly automate the exam rescheduling process, Princeton needed the forms to be “smart”. The logic the forms needed to execute seemed daunting, even for their highly talented development team. In February, Gideon Taylor dispatched Alan Saliin to sit down with the Princeton team for a “war room” exercise to review the rescheduling process and help plan the technical aspects of the project.

“It was nice that they were able to send Alan, because he had been our original trainer,” Michael later mentioned. “We already knew how he worked, he knew how we worked, and that was really, really helpful.  Being able to have him as a direct contact throughout the entire process has been wonderful, because he understands our environment, he understands who we are and what we’re trying to do, and he’s extremely responsive.”

Alan worked closely with the Princeton team for three days, helping them to quickly and efficiently leverage Gideon Taylor’s expertise in automating custom processes with the breadth of capabilities of the GT eForms tool.

“We had reserved three days with Alan and were able to get through the exam rescheduling form in half that time,” Michael reported. “So we were able to start reviewing other forms that we knew were going to become necessary. They were extremely productive sessions!”

One of those other forms was for online matriculation and new student onboarding. Part of the process involves new students reviewing and answering questions about Princeton’s honor code. The new students’ answers are then reviewed by a team of Princeton students. The back-end review of the data required both functional configuration and some technical magic, but once again eForms provided the solution that Princeton needed.

When Princeton’s Registrar’s Office made the decision to implement Gideon Taylor’s eForms, they had no idea that a global pandemic was on the horizon. Almost nobody has been untouched by COVID-19 and the accompanying shutdown, and universities have certainly been no exception.

One of the first steps taken was to implement a “Remain on Campus” form for the spring semester. For many students, including international students, it was safer to remain on campus than to travel home.

“Since we introduced our Remain on Campus form in the spring, we’ve introduced a number of COVID-related forms (i.e. Emergency Shelter Application, Emergency Residency Application, Request for Leave of Absence, First-Year Student Onboarding, etc.),” Michael told us. “It seems that we are rolling out forms nearly every week due to the changing landscape. And that’s where the power of Gideon Taylor showed itself to us. Our fastest form was probably delivered in 48 hours to the production environment. I don’t know how we would have managed what we’ve been able to manage with such tight deadlines and turnarounds without the Gideon Taylor platform. That technology really helps us keep up with it.”

Meeting the Challenges of Today and Tomorrow

In this dynamic age, the nimble flexibility of eForms continues to deliver benefits to the Registrar’s Office at the wider Princeton community. Between January and July 2020, over 7,000 form submissions were processed, and new forms are being developed as we speak to navigate new and old challenges across campus.

“The GT form solution has given us the tools to support our institution. I don’t know how we would do it otherwise!”

A partial list of eForms that the Registrar’s Office has created include: 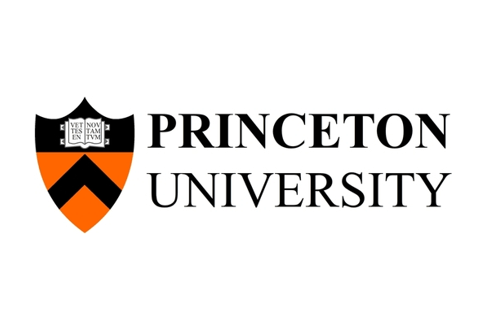