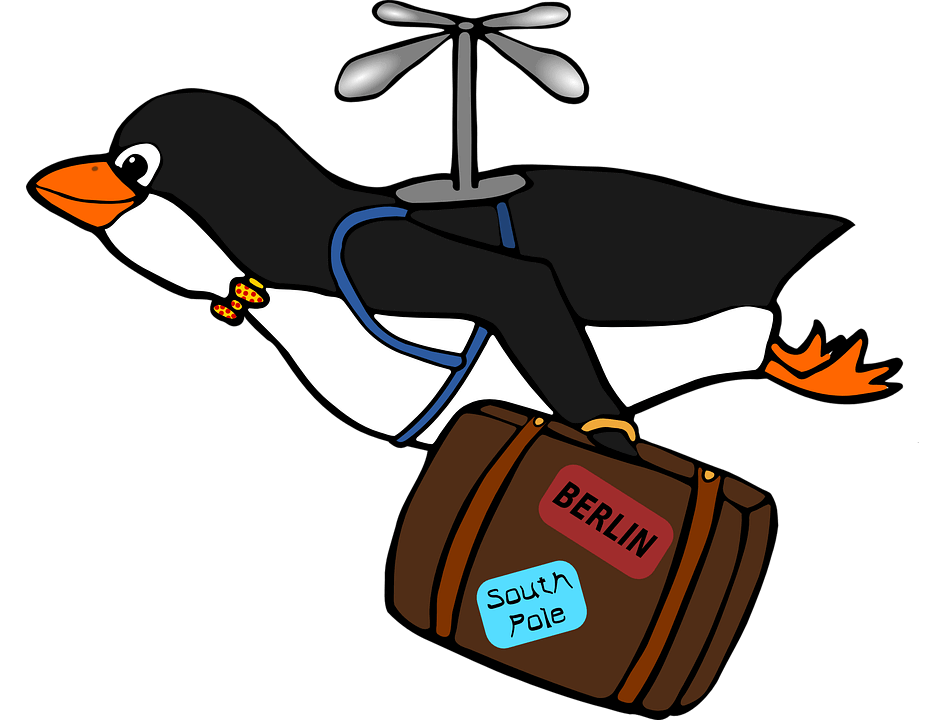 Migration of records can cause some real headaches. This article covers PeopleSoft’s migration defaults and behaviors for records within Application Designer, as those are particularly troublesome objects for migration so that the developer / database admin may make informed migration choices.

Compares are useful for preparing a migration, but should be run at the appropriate time and under the appropriate circumstances. Here are some principles to keep in mind when comparing a project with records in it:

Differences in record fields show only through the Application Designer “Upgrade” tab.
There are some important things to notice about the situation pictured in the image above:

The main principle to keep in mind when copying a record to a database is whenever a record reference is included in a project, the entire record is copied as is, regardless of any record field instructions.  This means that the following principles apply:

With those principles in mind, the following scenarios will all result in a record in the target environment with only the RMT1 field in it having the RMT2 field added to it after it has been added in the source environment:

Here are other copying principles to keep in mind: