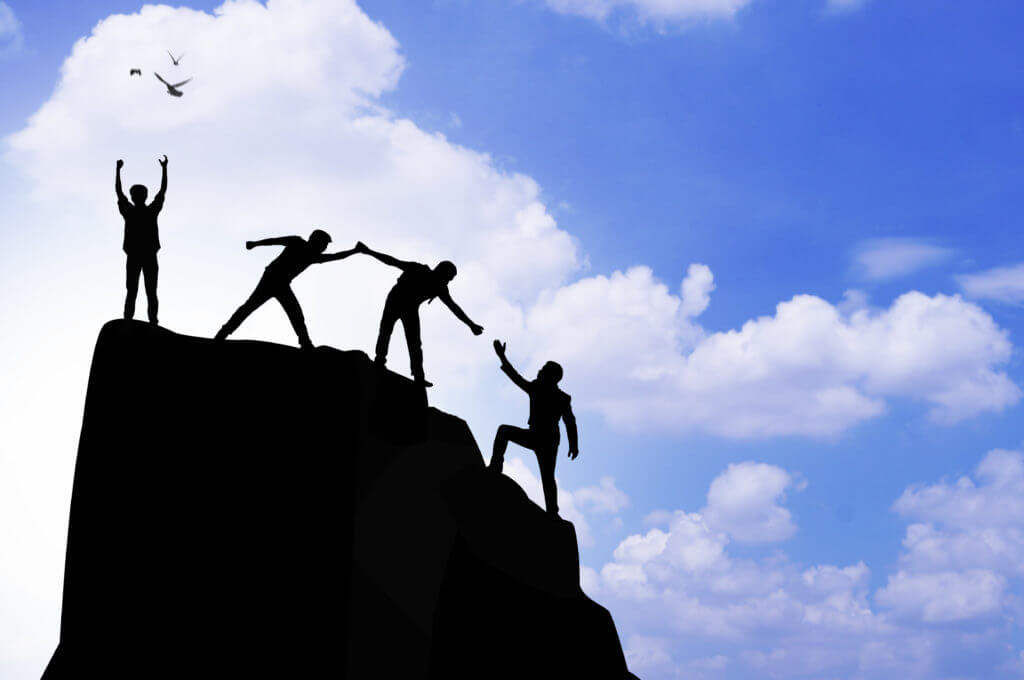 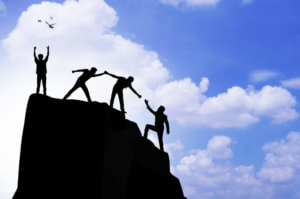 silhouette people helping hand to climb mountain rock, concept as winner, improvement and goal to success in business and sport

Here at GT, we want to practice what we preach. During the holidays, GT decided to do a company-wide service initiative. A shared calendar was created and the goal of having at least one member of GT commit to performing an act of service each day, including weekends, was presented. The response by our employees was fantastic! In fact, one of our employees responded to the initiative with an emphatic “I love this idea!” Not only did we have one person for each day, many of the days had multiple employees offering service. Here are a few examples of what was done:

In addition to these individual acts, GT Headquarters participated in a service project at a Somali refugee daycare. Many of us, including spouses and children, helped clean and do minor repairs. We also spent time playing with the children, which was the most rewarding. Each one of us who attended, including the children, felt enriched and have a great desire to return.

Corporate values should be the heart of every company. However, it isn’t enough to simply write and repeat those values, they must be put into practice in real and consistent ways that reinforce the company’s commitment to practice what is preached.