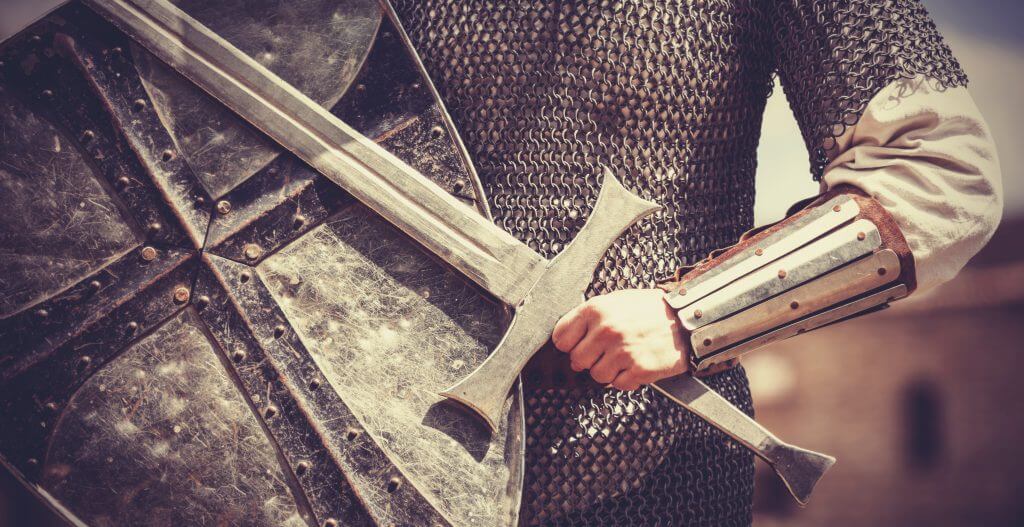 As a slayer of complexity, your key weapon is “Why?”.    As in, “Why” does a process have to be so complex? Or “Why” has a process always been done a certain way? Using “Why?” will help you get to the root cause of complexity for a business process, as well as help you understand it.  Of course, you are not going to be that direct. Simply get in the habit of asking “Why?” questions.

Once, I was working with a client who was sending 22 separate checks to the same vendor because they believed that was the requirement of the vendor.  When I called the vendor and asked “Why?” they said they thought it was required by my client.   They started sending one combined check, and because they asked “Why?”, the savings ending up being over $10,000 a year.

When you are asking “Why?” questions, it is important to ask the question in ways that are persuasive rather than defensive.   Your goal is to persuade your audience to adopt a simpler way of doing business, not to defend the old way.  So instead of asking “Why are you doing it this way?” consider asking “Can you think of ways that the process can be simplified?”  Getting the audience to be part of the solution allows them to lower their defenses and become complexity slayers’ along with you.

Complexity slayers win people over, they don’t defeat them.